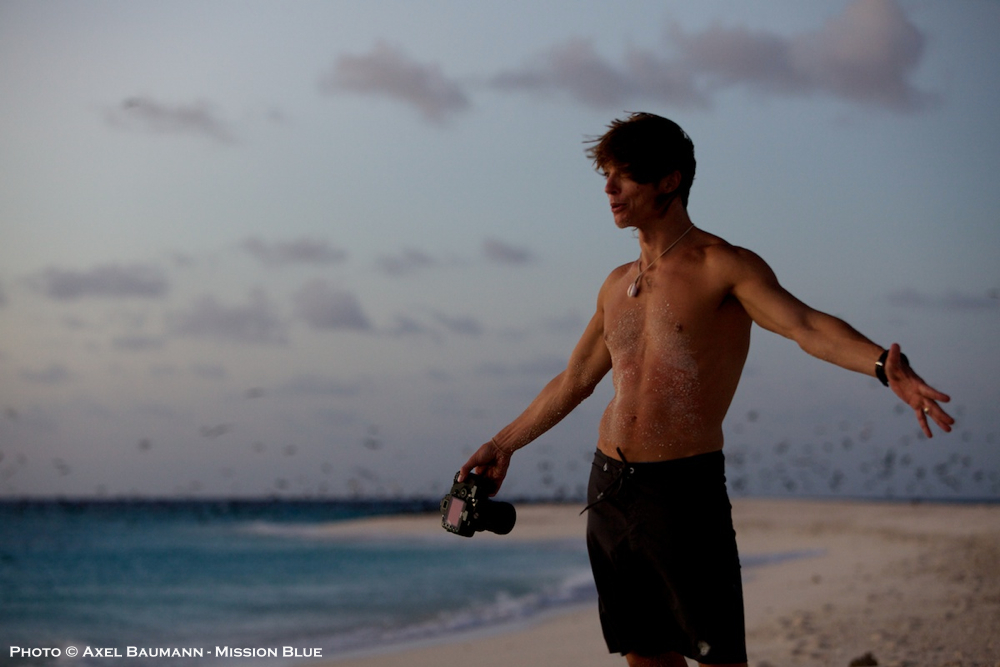 Bryce is an ocean entrepreneur and connector, with over two decades of experience leading initiatives for ocean health, fisheries, and coastal cultures through private enterprise, film, and multimedia storytelling.

In 2004, he started Living Ocean Productions, with the goal of using powerful imagery and storytelling to bridge the communication gap between ocean science and the general public. Since then, Bryce has created meaningful programming in over 40 countries and been nominated for an Emmy (Outstanding Cinematography: Documentary and Long Form) for the Netflix Original Film, Mission Blue.

In 2011, Bryce co-founded Ocean Preservation Alliance - a hybrid business connecting the yachting and scientific communities through world-class exploration. OPA's success was making science and discovery relevant in yachting and this opened up new opportunities for collaboration, funding, and solutions.

Bryce is a proud husband and father of three, a Mission Blue Hope Spot Champion for Palmyra Atoll, and also sits on the International Board of Directors for WildAid. His fine art photography, on recycled slabs of aluminum, is represented at New River Fine Art on Las Olas Blvd in Ft Lauderdale, Florida.